It is the branch of computer science where machines or software is used to simulate human intelligence. It includes computer systems having the capability of performing tasks that require average human intelligence, such as object detection, decision making, solving complex problems (like performing high-level computations, accuracy in predictions, detecting frauds etc.)

Based on the functionality of AI systems, it can be categorized into four types :

This type includes machines that operate solely on present data, taking into account the only current situation. Consequently, these machines can perform a narrower range of pre-defined tasks.

This type can make informed and improved decisions by studying the past data from memory and execute future actions.

Example: Self-driving cars use the data collected in the recent past to make immediate decisions using sensors to identify civilians, 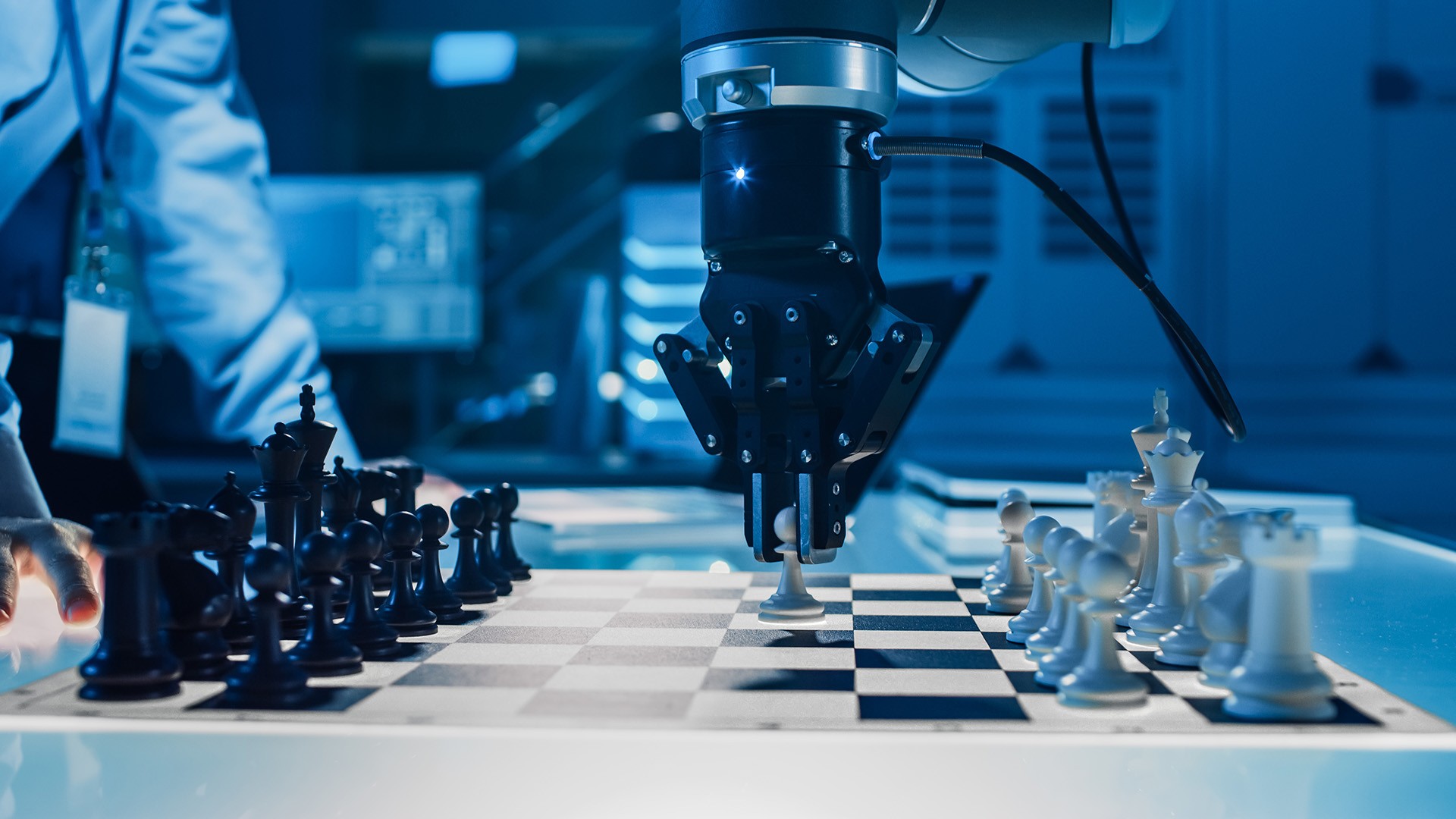 Close Up Shot of an Artificial Intelligence Operating a Futuristic Robotic Arm in a Game of Chess Against a Human. Robot Moves a Pawn. They are in a High Tech Modern Research Laboratory.

It is the advanced category of AI, which is speculated to play a role in psychology, mainly focusing on emotional intelligence, so that human thoughts can be better comprehended.

It makes the machine capable of interpreting, process and analyzes the data to solve real-world problems, e.g., supervised, unsupervised and reinforcement learning

It is the process of implementing neural networks on high dimensional data to gain insights from solutions. It is the logic behind face verification algorithm on Facebook and voice-based assistants like Siri andAlexa. 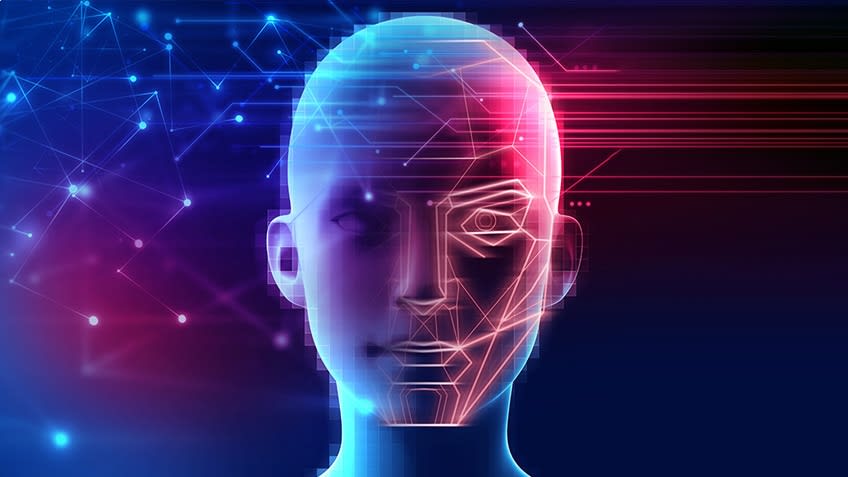 It refers to the science of drawing insights from natural human language to communicate with machines and businesses, e.g., Twitter uses NLP to filter out terroristic language in tweets, while Amazon uses NLP to improve user experience.

This computing approach is based on the principle of truth instead of Bolian logic. It is used in medical fields, in decision making, in automating gas systems in cars etc.

This system is used for problem-solving by learning and reciprocating the decision-making ability of humans. This system does not rely on conventional procedural programming. It is used in information management, fraud detection etc.

AI has impacted various fields like marketing, gaming, finance agriculture and so on. We will be

exploring that how AI is benefitting humankind

Have you ever wondered what would happen if an artificially intelligent machine tries to create music and art? There are AI-based deep neural networks that can generate musical compositions 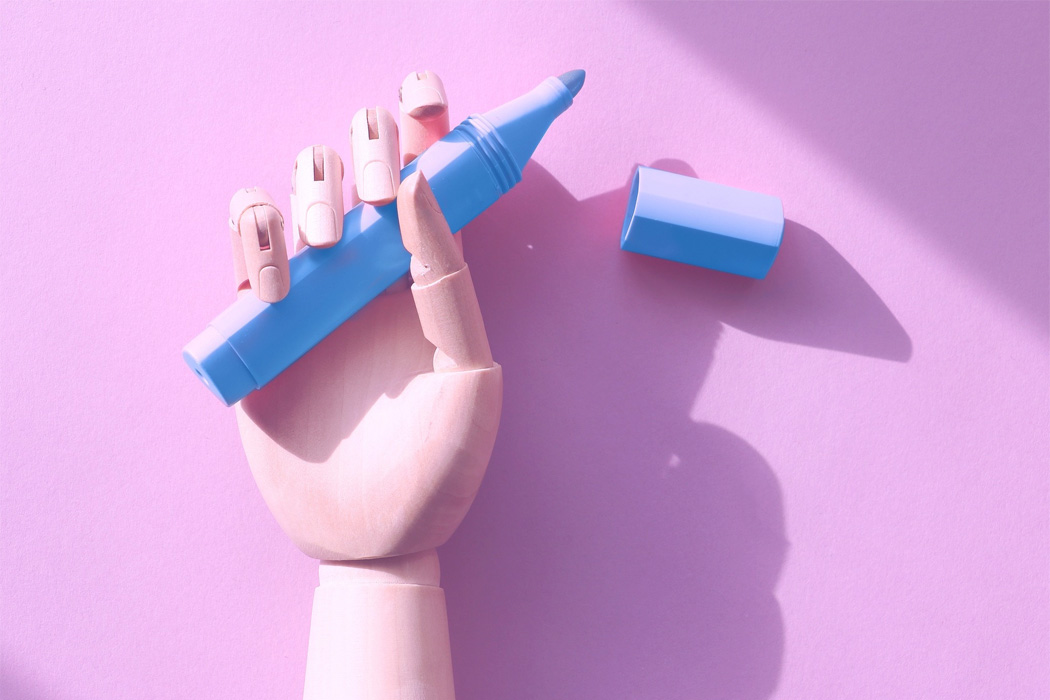 A content automation tool called wordsmith is a neural language generation platform that can transform the data into insightful narratives. The giants such as Yahoo, Microsoft etc., use

wordsmith to generate around 1.5 billion pieces of content every day.

Ever since social media has become one identity, there is immeasurable data in the form of chats, posts, tweets and so on, and whenever there is an abundance of data, AI and machine learning are

Amazon Alexa: Amazon Echo is a device that uses speech recognition and NLP to perform an ever-growing range of tasks on command, such as booking cabs, making phone calls, ordering food, check the weather, control devices etc. Google virtual assistant (google duplex): Not only it

book appointments and respond to calls for you, but also by processing human language (using neural language processing and machine learning algorithms) it can perform tasks such as managing schedule, controlling smart home and making reservations etc.

The advanced deep learning algorithm can accurately predict that what the object within the vicinity is likely to do. AI implements computer vision, image detection and deep learning to built autonomous cars which can drive around without human intervention.

Space explorations require analyzing vast amounts of data. Machine learning is the best way to process data of this scale. AI allows astronauts to probe deeper into planet studies and gain new insights about the cosmos.

The known Artificially intelligent AEGIS is on Mars onboard NASA’s current rover. It is developed to handle autonomous targeting of cameras to perform investigations on mars.

AI is an integral part of the gaming industry.

First encounter assault recon (F.E.A.R) is a first-person shooter video game. Interesting about this game is the unpredictable actions taken by the artificially intelligent opponent, which is trained throughout the game, never repeating the same mistakes, and it becomes better when the game gets harder, making the game challenging which prompts the player to switch strategies constantly. 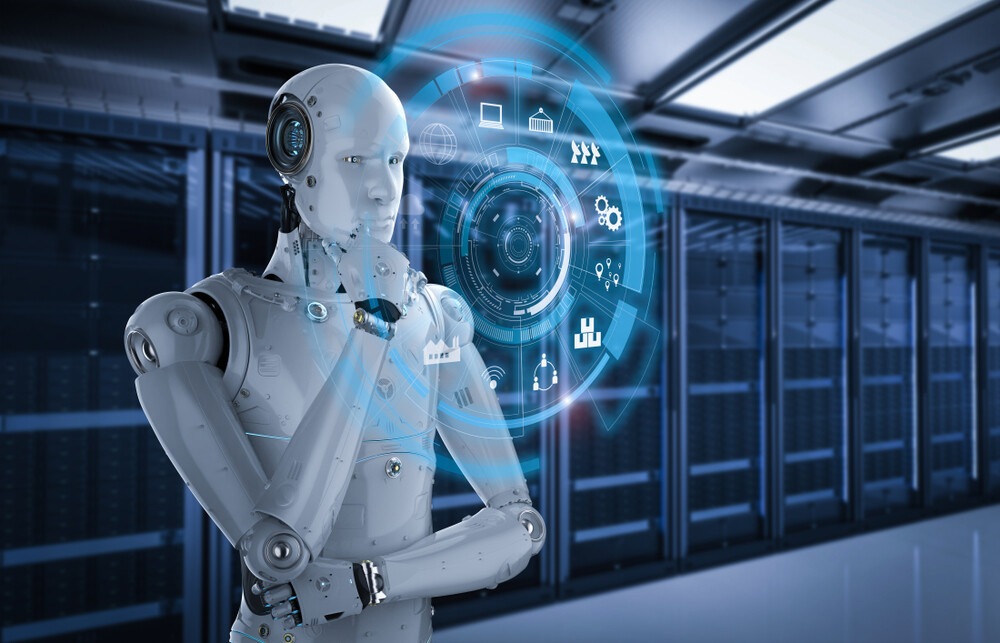 Another example is Alpha Go zero, which is an advanced version of Alpha Go software.

7- AI in banking and finance

Trading depends on predicting the future accurately. AI machines are great to observe patterns in past data and predict how the patterns might repeat in future.

Japan’s leading brokerage house, “Nomura securities”, which is using AI to analyze the insights of experienced stock traders with the help of computers. After years of research, Nomura is said to introduce a new stock trading system,, which stores a vast amount of trading and price data. By tapping into this database information it will make assessments for example it may determine that the current market conditions are similar to the conditions two weeks ago and predict how share prizes will be changing a few minutes down the line. This will have to make better trading decisions based on the predicted market prices.

A lot of banks have already adapted artificial intelligence-based systems to provide customer support, detect anomalies and credit card frauds. An example of this is HDFC bank which has developed an AI-based chatbot EVA . EVA has interacted with over half a million unique users, addressed over three million customer queries, and held over million conversations. Eva collects knowledge from thousands of sources and provides simple answers in less than 0.4 seconds, which is impressive.

AI helps the farmers to get more from the land while using resources more sustainably.

Another application called ‘’Plantix’’ identifies potential defects and nutrient deficiencies in soil by using images. This image recognition app identifies possible defects through images captured by the user’s smartphones camera. Users are then provided by soil

When it comes to saving lives, a lot of organizations and medical care centres are relying on AI. There are many examples that have helped patients all over the world

Google’s “Deep mind” is another example that is working in partnership with clinics, researchers and patients to solve real-world health care problems. Deepmind has successfully developed

Marketing is a way to sugarcoat your product to attract more customers.

“Amazon recommendation”. Amazon makes use of machine learning to recommend products (as targeted marketing to increase the revenue). There are several ways through which Amazon recommends products, for example in the category of “Recently reviewed items” or  “Featured recommendations”. 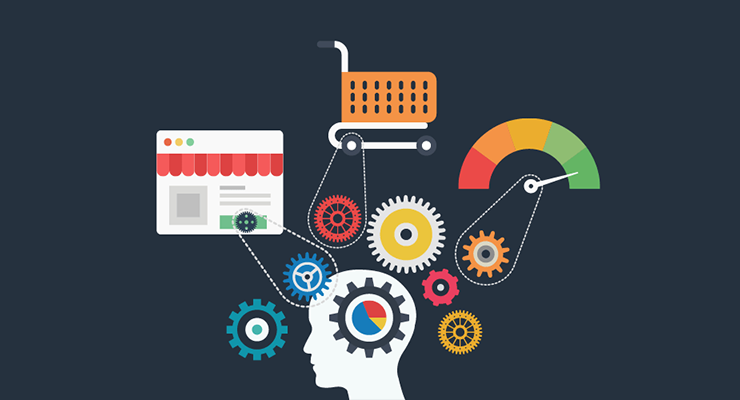 Amazon looks at the products we browse and recommend similar products. Amazon studies the shopping behaviour of customers who have similar shopping trends and display items that have been purchased together in the past thats why it gives a section of “customer who bought this item also bought this”

Netflix is another example that uses machine learning to recommend movies based upon the data it collects from browsing history, age, location etc.

Learning management system
How to score high marks in entry tests for universities
Competitive Exams in Pakistan
What does an interior designer do?

SCAN THIS QR CODE WITH YOUR PHONE